Donald Trump has been a very funny and interesting character in the US presidency. They make headlines for their nonsense and gossip. He made a number of mistakes during his previous presidency. And he is known around the world for his bizarre policies and strategies. Many people dislike him but many people still support him and want him to be president again. But here we are neither against it nor dislike it, we will only share the most viral memes made on Donald Trump for fun and entertainment purposes.

Trump is famous for his dialogue Make America Great Again. And people are often trolling him because he did nothing for America. And saying that if you want to make America great again, lock that person up.

People often experiment on the face of Donald Trump. Sometimes they make weird graphics and sometimes without hair. This is what people do with someone. I know that sometimes it gets very rude. But this is life, you have to lose something to gain something. And you will definitely have to lose a lot to get the presidency.

7 Things You Should Never Tell Anyone

25 Best Things To Do In Your Free Time 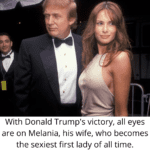 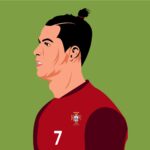 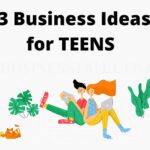 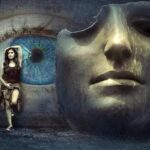 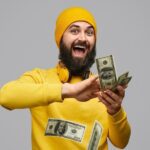 How To Be More Confident: in Just 15 Steps